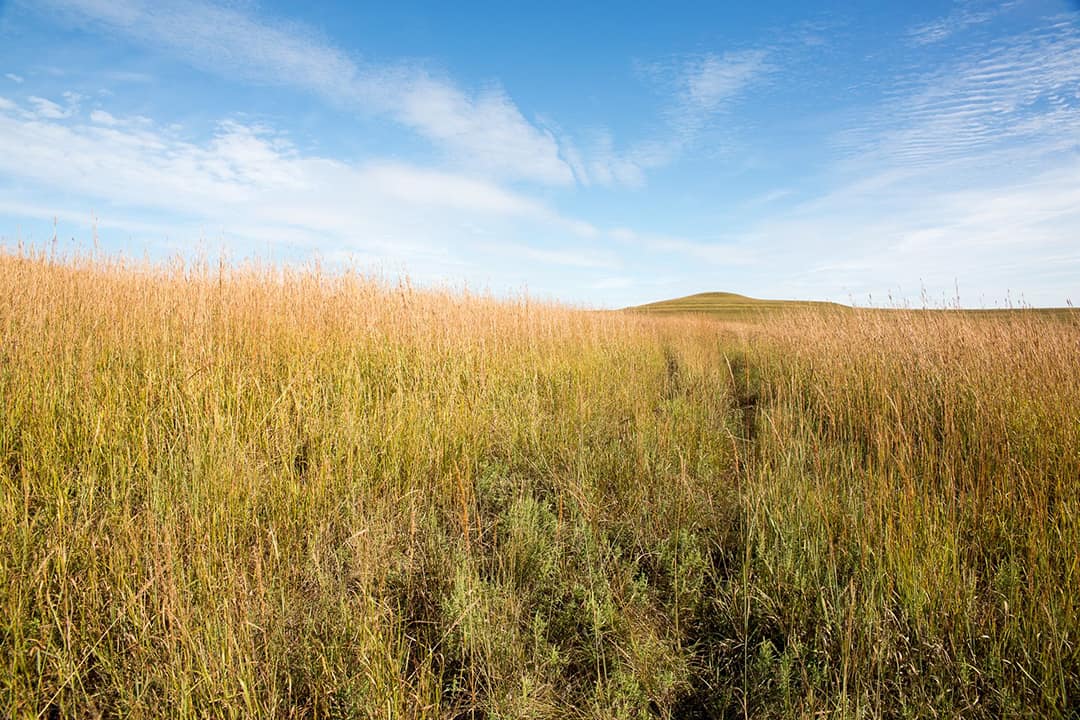 Prairie Citizen began as a small group of writers, designers, editors, and educators. We met in the wake of the last printed issue of Prairie Fire, a regional newspaper that had provided a platform for eclectic, progressive writing in Nebraska and the Great Plains for nine years. We wanted to continue the positive aspects of Prairie Fire that had made it unique and successful, and we wanted to build those aspects into a public-benefit, online-first platform that provided greater reach and more flexibility to speak to the audience we knew still craved that idiosyncratic blend of ecological, social, and cultural writing.

You’re seeing the first vestiges of what we hope is a solid foundation for a new publication about the Great Plains, covering the people, environment, plants and animals, technology and science, and culture—a robust and lively forum to present ideas about nature, community, and life in the grasslands.

What Is the Great Plains?

The Great Plains bioregion generally runs from the Rio Grande at the border of Mexico and Texas at its southern boundary to north of Edmonton in Alberta, Canada, at its northern boundary. It encompasses about two-thirds of the eastern part of Montana at its western boundary and the entire state of Kansas at its eastern boundary. It encompasses parts of 10 states in the US (Montana, North Dakota, South Dakota, Wyoming, Nebraska, Kansas, Colorado, Oklahoma, Texas, and New Mexico) and three Prairie Provinces of Canada (Manitoba, Saskatchewan, and Alberta). Portions of the Northwest Territories are also considered within the Great Plains proper. 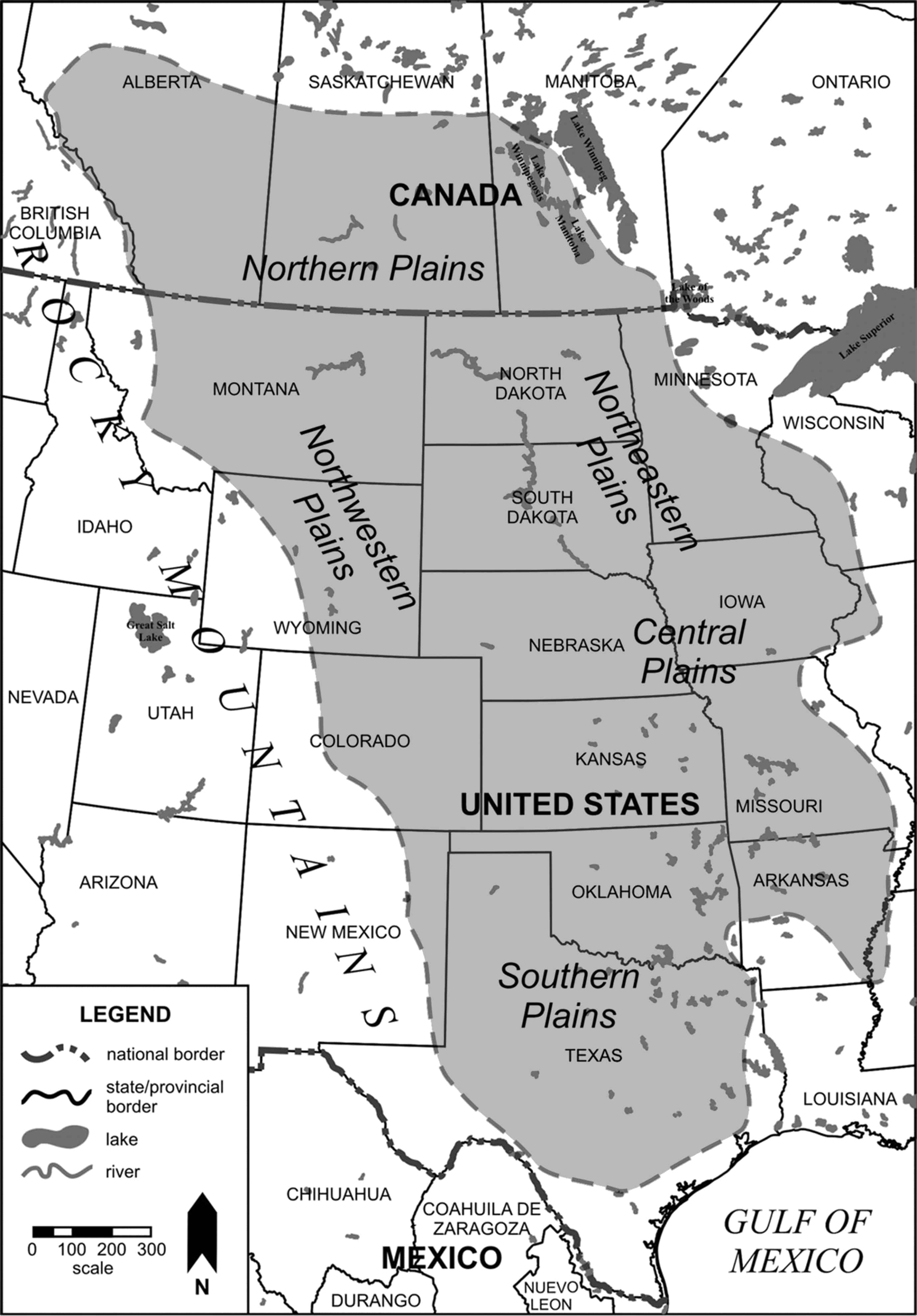 This is a huge expanse of land—something like 3,000 miles in length, 300 to 700 miles in width, and an area of approximately 1,125,000 square miles, roughly equivalent to one-third of the entire United States.

As you can imagine, there is great diversity in the communities of the Great Plains—and we’re not talking just people; we’re also including the plants and animals that inhabit this land with us.

This diversity means there’s an abundance of material and stories to publish. And, though we’re based in Nebraska, we are very interested in expanding beyond our state boundaries.

We welcome you on this adventure, whether as a reader, writer, financial supporter, or volunteer.

Readers may subscribe to our RSS feed. We intend to post at least one new article weekly, depending on our story backlog.

If you are interested in writing, we have set up a Submittable site for submissions. We also welcome story ideas.

If you wish to contribute financially, we have a Patreon site for contributions. We also accept advertising. Email us for details.

We have occasional need for volunteers. The tasks vary, but they are not onerous. Email us if you are interested.

“We have joined the caravan, you might say, at a certain point; we will travel as far as we can, but we cannot in a lifetime see all that we would like to see or learn all that we hunger to know.”
—Loren C. Eiseley, The Immense Journey

Join Prairie Citizen and contribute to a robust and lively forum presenting ideas about nature, community, and life in the grasslands.